If you struggle to have orgasms in bed with your partner, it doesn’t mean that you’re cursed. It means that you are doing something wrong. A female orgasm is not something that is achieved easily (like a male orgasm) but something that needs hard work.

Many women tend to skip the know-how part and think that everything depends on the partner. Thus, all of the partners are divided into ‘bad’ and ‘good’ in sex. But, is it really so? Does a female orgasm depend on the sex skills of another person? Or maybe the thing is with her?

About 2,000 Finn women were surveyed by a group of researchers in 2015 within the framework of the study “Determinants of female sexual orgasms“. The goal was to find out what influences women’s orgasms. The results showed that the major factor in the female orgasm is a woman’s mental state.

It means that if a woman has problems with reaching orgasms, she needs to work out her inner self and only then – jump into bed experiments. Emotional well-being was achieved by those participants who cared more about their orgasms and not the orgasms of their partners. Moreover, their troubles were related to the sex drive, self-esteem, the importance of orgasms, and transparency in communication.

Another research was conducted by Swedish scientists. They tried to determine what is the best sex for young women. As a result of the study, 14 women from 14 to 20 years said that they prefer that no one dominates in sex, and everyone receives pleasure.

But what to do if you don’t have any of the mentioned problems but still can’t reach your peak? The answer is simple – involve the clitoris. There are ‘wrong’ positions when women hardly ever or never have orgasms like doggy style, reverse cowgirl, lazy dog, spooning, and other poses where the clitoris is kind of left out. 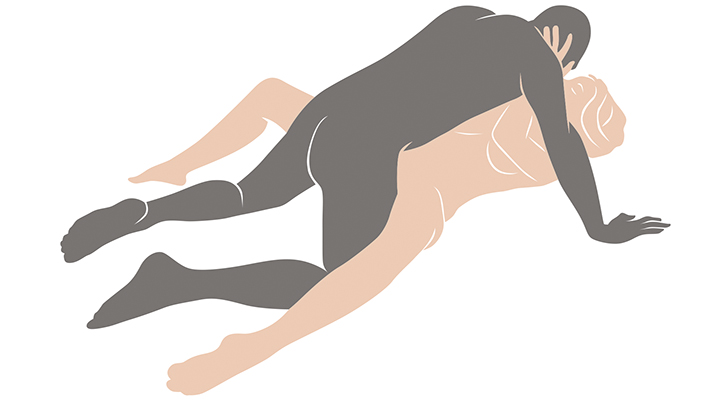 Yep. Trivial as it is, missionary is one of the easiest, yet most effective positions for female orgasms. By the way, this is also one of the top poses to hit the G-spot. Just use enough lubricant and enjoy.

You can play with this position a bit and put your legs on your partner’s shoulders. This way, the penetration would be much deeper. When the legs are spread up and your partner is almost lying on your stomach, you’ll feel the clitoris rub against the skin of your partner. This is how your clit enters the game.

Spork is a variation of the missionary. To occupy this position, a woman has to be on her back with one leg up at a 90-degree angle, while the other partner is on top. This way, the clitoris is stimulated because it rubs against the hip of the partner who is on top.

This pose is a great way to spice up missionary. A woman can spread up only one leg – left or right. If both legs are in the air, the clitoris can’t touch the skin of the other partner. Don’t forget about the lube! 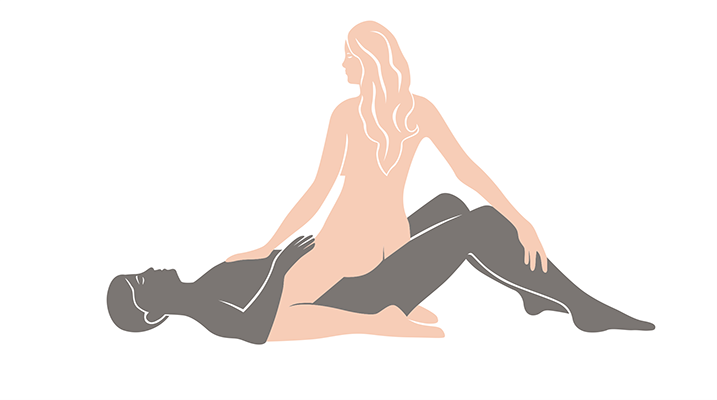 It’s probably the best sex position for women since the clitoris can’t stay aside here. The penetration is deep because a woman is on top. Her clitoris touches the leg of the partner who is on the bottom and gets swollen within seconds.

If you use the right condoms, not only the clitoris but also the vagina, the G-spot, the A-spot, and other inner erogenous female zones will participate in orgasm-mining. If you feel pain or discomfort, use lube or take a break because you’ll never reach a powerful orgasm if something is distracting you. 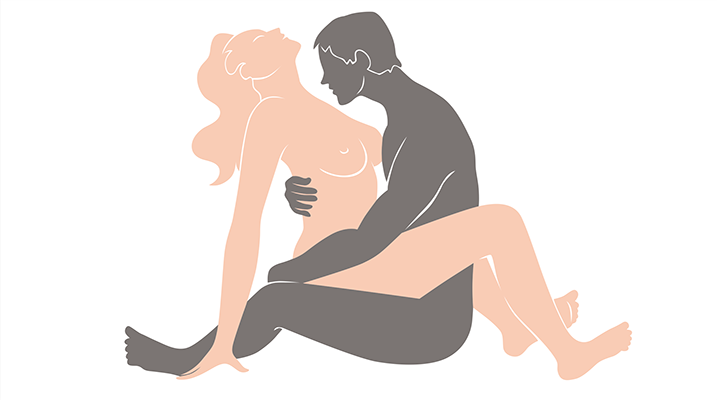 Lotus is possible when a woman is sitting on top of the partner’s penis/toy. The other partner is on the bottom, he/she must occupy a sitting position. Together, this composition resembles a beautiful lotus flower, hence the name.

The position is the most comfortable if a partner who is on the bottom is sitting against the wall or another vertical area. This way, it’s not that difficult to keep the spine erect. The clitoris is rubbing against the lower abdomen of a ‘bottom’ partner. A woman on top feels unbelievable sensations. 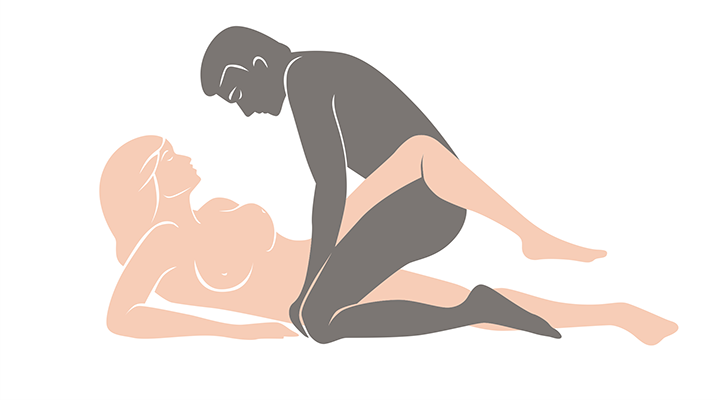 Pretzel Dip may not be the easiest or commonly used sex pose, but it’s definitely among the top female orgasmic positions. A woman is lying on her side (either left or right) with legs spread. The upper leg is supported by another partner who is standing on his/her knees and penetrating the one who is on the bottom.

If you don’t like any of the above-mentioned positions and up for good-old doggy style or cowgirl, try using your finger on the clitoris and let it slide up and down. Or ask your partner to put his/her hand on your clitoris and massage the clit slowly. Besides, no one has canceled foreplay. The best way to build a strong orgasm is to get properly prepared!