Threesomes are the epitome of wild sex, regarded to be in the dark and kinky corner of sex. If you like your sex forever-exciting, then threesomes are the perfect way to go. If you want to unleash the sex god in you, we can guarantee you that threesomes will take you right to that sweet spot! However, to make the best of these threesomes, you need to do a lot of things right, and the most important one is choosing the perfect position.

Unlike conventional sex, threesomes allow you a level of sexual flexibility that is outright unmatched. It is mainly because certain sex positions will not do with just two people. There are several mind-blowing sex positions you can use for your threesomes, and we are going to talk about them in this article. Keep reading! 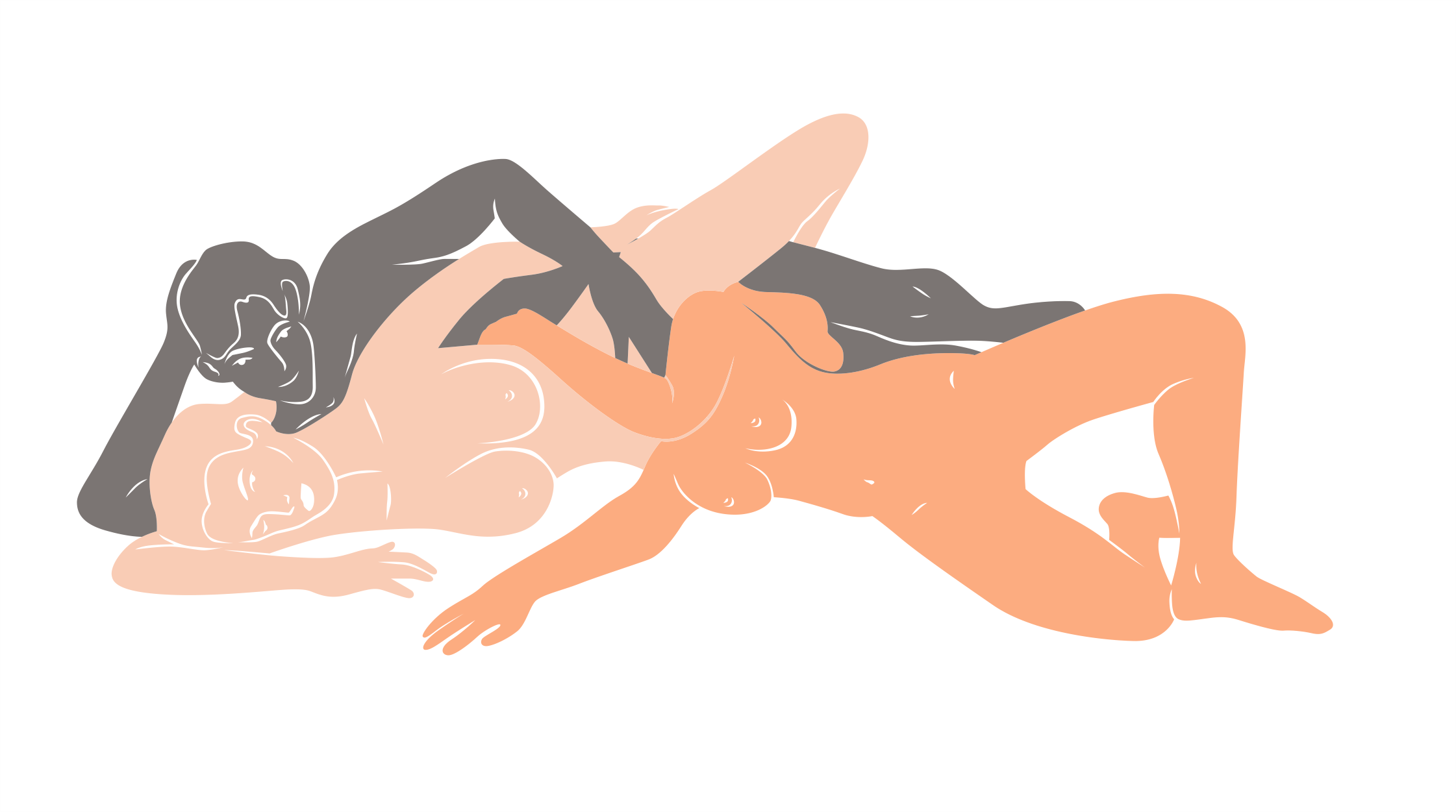 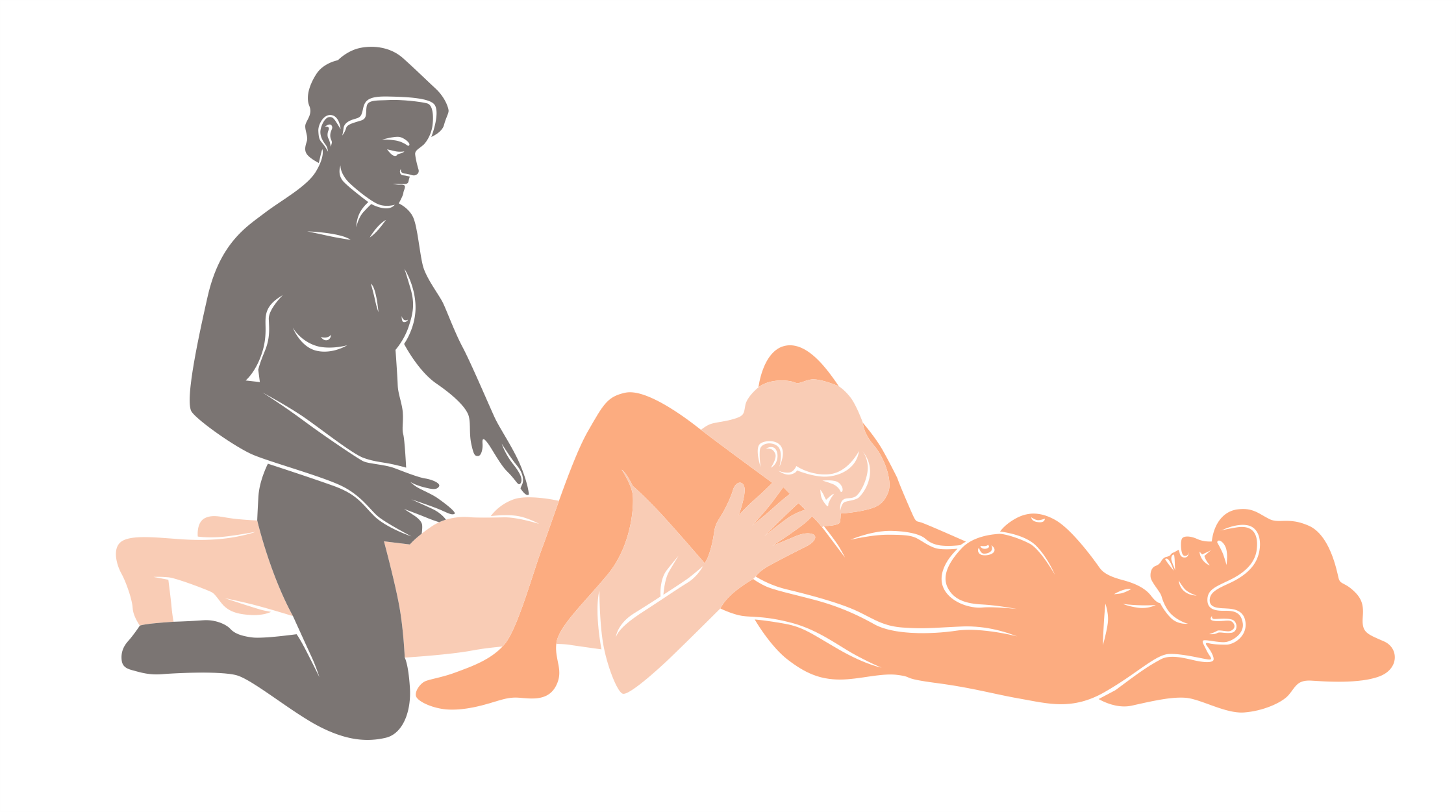 If you are a big fan of oral sex, then this is one position you need to “eat out”. 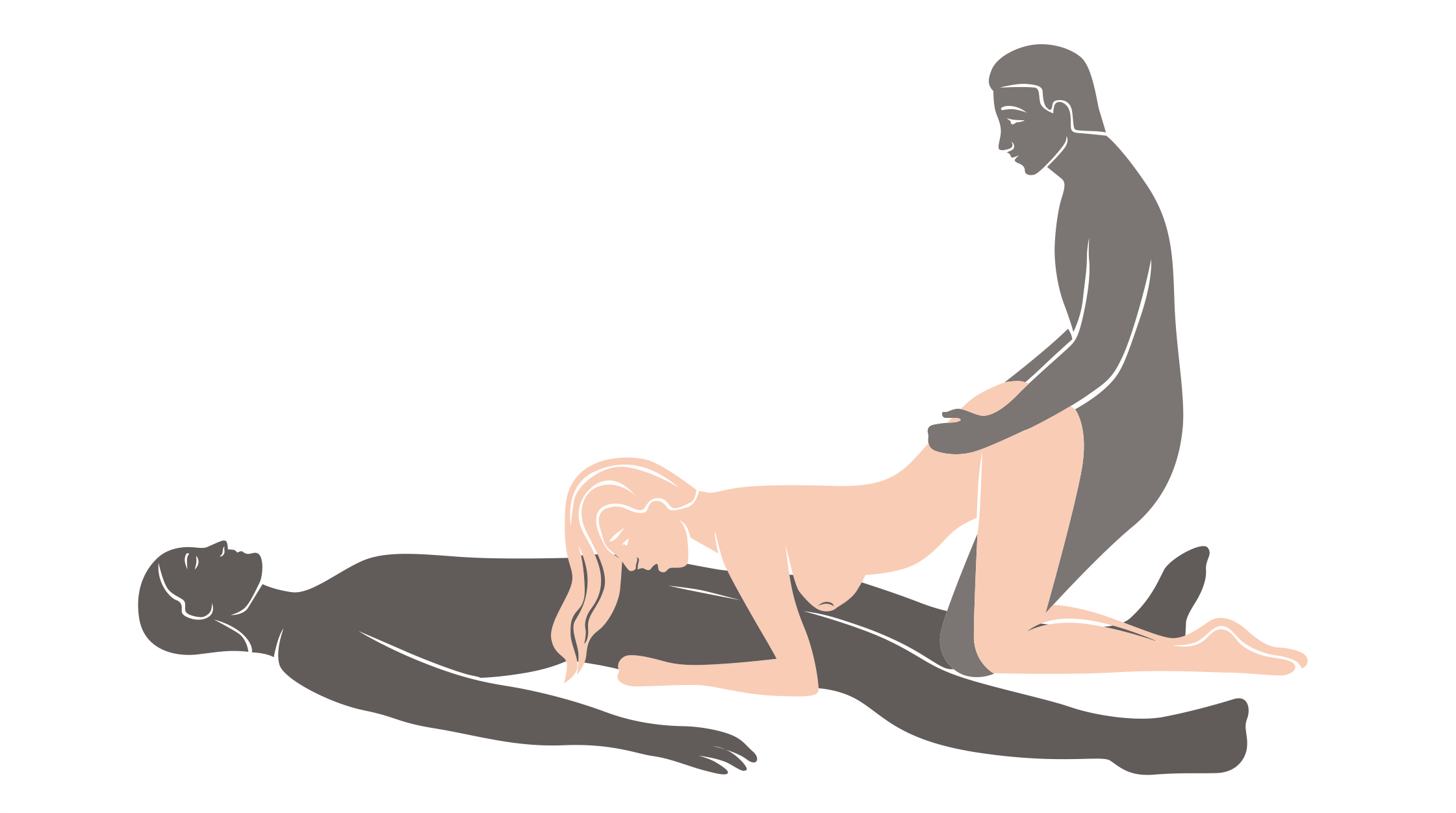 This position is probably the best position of MMF threesomes. It allows the female to experience the best of sexual pleasure. The position is quite easy to set up, and that’s a bonus. 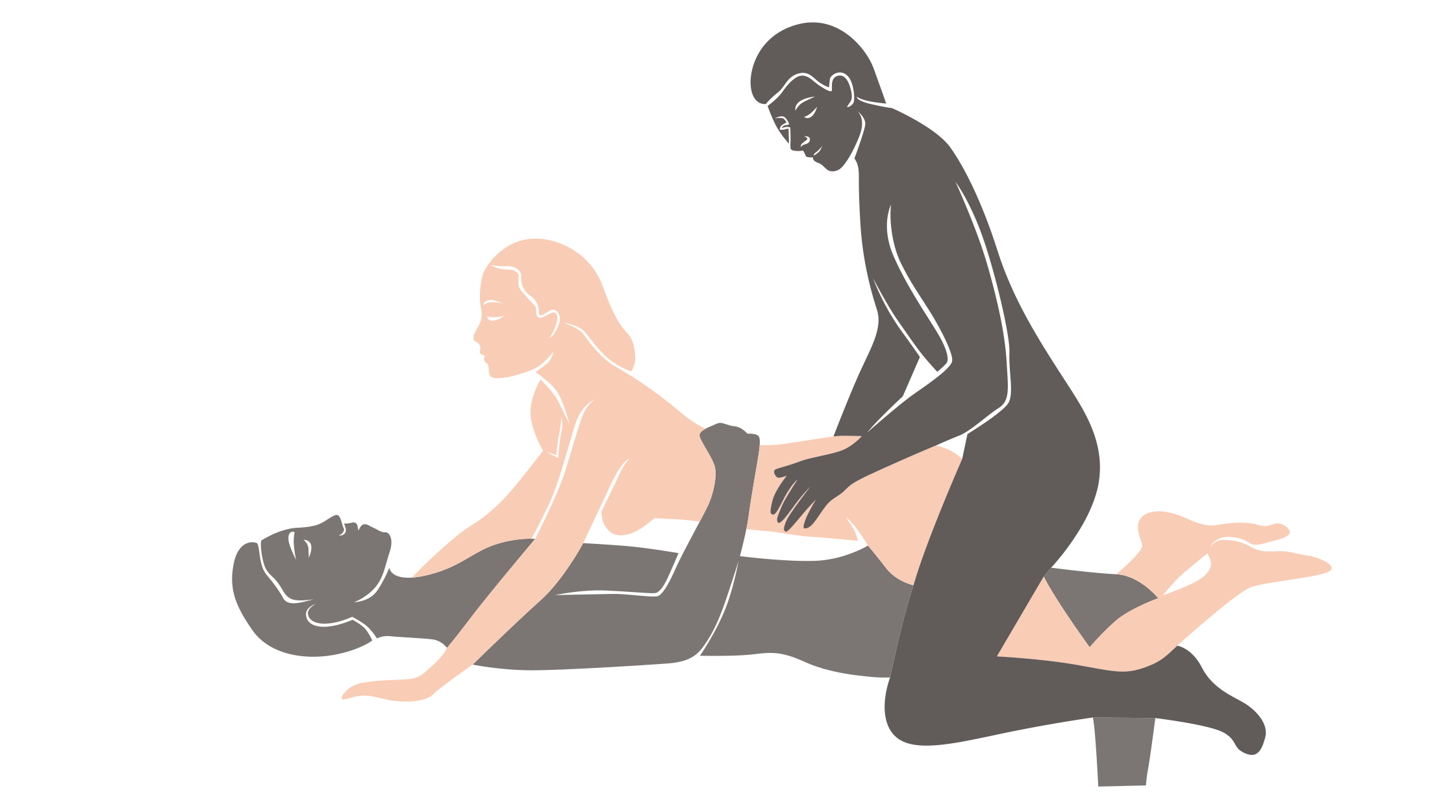 This one position works perfectly. If you are chasing for the female orgasm, the double stuff is the most definite position that will give you exactly that.

The double stuff is a little complex to set up, so, please, do take your time. The first male lies on his back, and his legs stretched out. The female then comes and lies on top of the male, directly facing him with her legs stretched and her vagina directly on top of the first male’s penis. The first part is to get the female to sit on the first male’s penis. With this done, she can arch a bit to allow the second male to easily penetrate her. The second male can go anal, or he can also go inside the vagina for the actual double penetration experience.

This position is breathtaking, it might be a little painful at first for the female, but the orgasm that comes with it is worth every shred of pain. 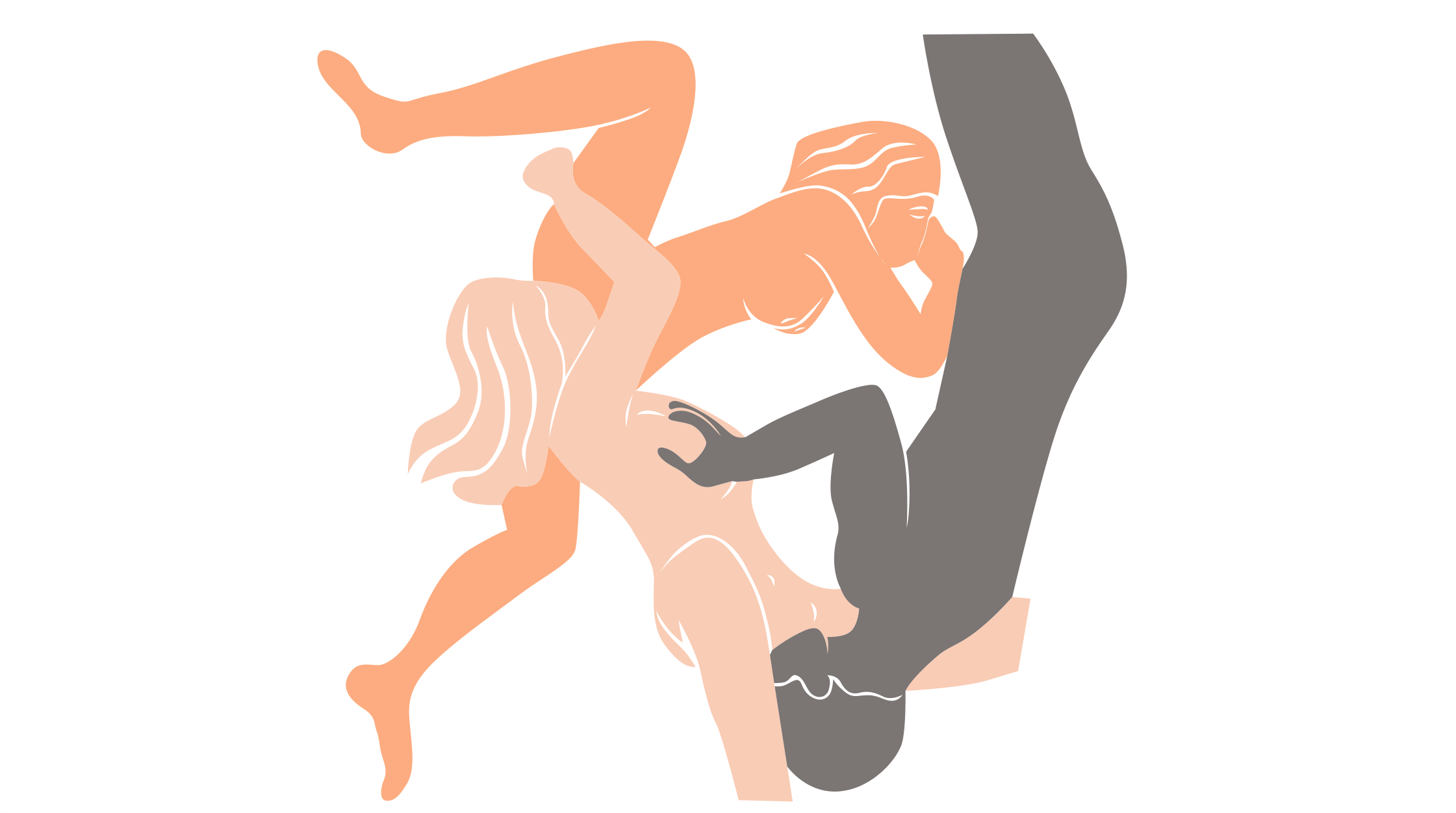 The first person lies on their side. The second person and third person contort in such a way that at the end, they will form a circle line structure that allows each person oral access to the next person’s privates. 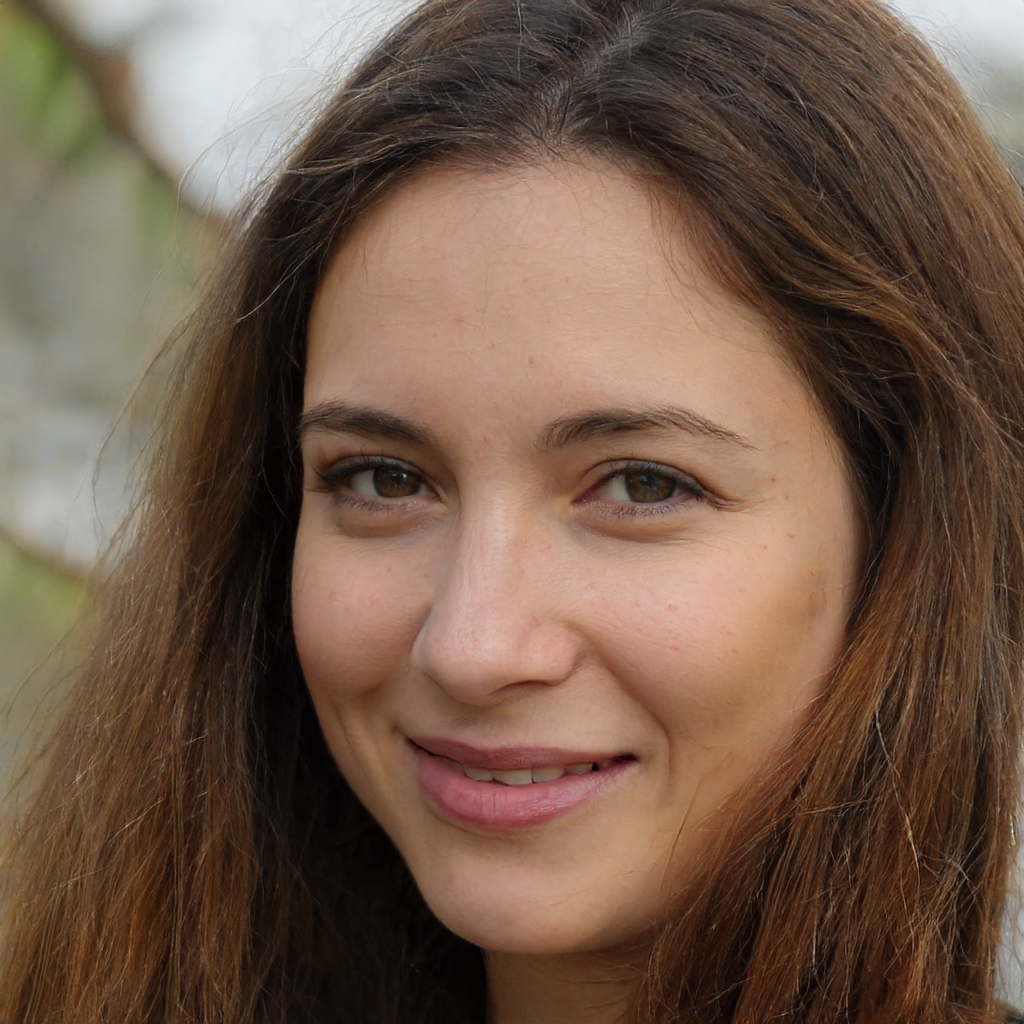