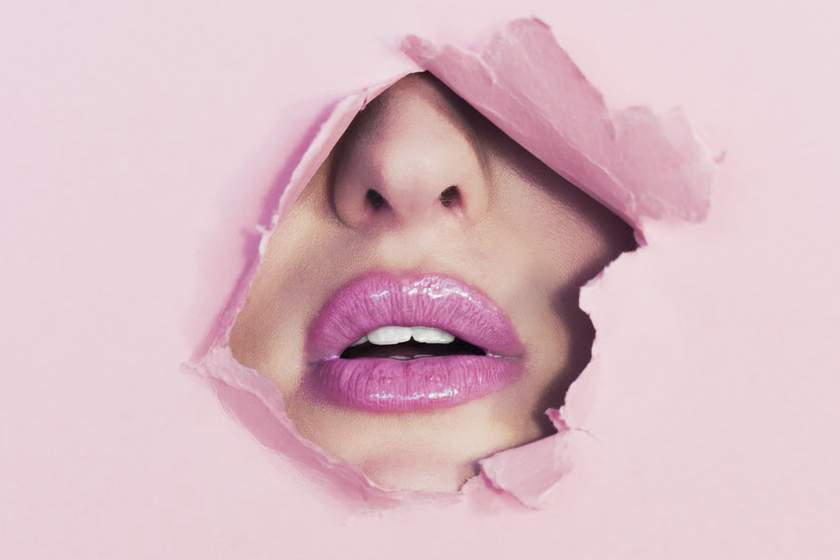 Ten Reasons Why You Should Have An Orgasm

So good. So powerful. The intensity of an orgasm can be so acute that right in midstream we might for a fleeting moment wonder if our body will be able to take it. “Will my head pop off? Will my heart explode? I’m willing to risk it!” Our pulse races, our expectations build, we’re on natural speed whizzing towards an unparalleled phenomenon of the human body. Those last few seconds of the incline when we know we’re about to blow may just be better than any candy in the world. We know what’s coming, we know how fabulous it will be, and then we are rewarded. Ahhhh, the great and powerful O. And then after the uncontrolled moans and exclamations, as the muscle contractions fade and our very being lazes into nirvana, we are left in our purest form … naked, simple, free.

The mind, body, and soul benefit from this, one of nature’s most precious and revered gifts. Research tells us that the health-promoting orgasm can benefit our primary bodily functions and our bustling, overworked minds. Treat yourself to this education of 10 ways in which orgasms fortify our happiness and health.

The mind goes blissfully blank in the wake of an orgasm. At most, it is expending only enough thought to realize how incredibly placid we feel. The body, the psyche, the entire being is practically comatose with pleasure and peace. Of course, we celebrate the physical release, and the psychological jackpot we hit after the brewing of all that adrenaline and anticipation of climax. But something else is at play during orgasm. The “love/bonding hormone” oxytocin releases to the brain and leaves you no choice but to be calm and tension-free.

You won’t be honing your counting skills when you’re wallowing in a post-orgasm cloud. Though men are affected quicker than women, both experience a swift decrease in blood pressure. Pair that with the tranquilizing dose of oxytocin and you’re dozing hard in the afterglow.

3. So Much for the Apple

Keeping the doctor away may be as easy as getting horizontal for a healthy dose of passion play. An orgasm boosts immunity by unleashing the potent DHEA chemical, which assists in leveling out the immune system, improving cognitive thought, fostering bone growth, and maintaining healthy, soft skin. A study dabbling in erotica at Pennsylvania’s Wilkes University tells us that the antibody immunoglobulin A, an immune system enhancer, is 30 percent higher in those who have sex one to two times a week.

It just makes sense: orgasms chill us out, help us get our z’s, and contribute to good health, so chances are they will lead us to happiness and away from depression. An orgasm has an actual beneficial effect on multiple hormones. And psychologist Gordon Gallup theorizes that the Prostaglandin hormone, found exclusively in semen, may trigger jubilation in the woman whose vagina is on the receiving end.

Muscle building isn’t just for the gym. The contractions induced by orgasm work and condition your pelvic floor muscles. The popular Kegel exercises can correct erectile dysfunction in men and, paired with orgasms, can strengthen a woman’s entire uro-genital tract, easing childbirth and reducing the likelihood of incontinence.

Oxytocin is an orgasmic workhorse, not only easing tension and helping us sleep, but also freeing the natural opiates called endorphins that rival aspirin in tackling pain. Orgasms and oxytocin team up to make us more pain tolerant, and have been credited with easing cramps, arthritis, whiplash and headaches.

7. A Heart Lesson to Learn

Just like any other muscle, the heart benefits from frequent, rigorous workouts. The increased heartbeat leading up to and during an orgasm strengthens the ole ticker, and research reveals that sex at least three times a week makes us 50 percent less likely to fall victim to cardiac arrest or stroke.

The positive physical impact of sex and orgasm just keeps on going. Believe it or not, you can burn nearly as many calories having sex as you can lifting weights! Expending 3,500 calories sheds one pound of fat. In half an hour, you can burn 114 calories doing yoga, 129 by dancing, 153 by walking 3mph, 153 through weight training, and 174 playing volleyball. And sexual intercourse? With a competitive 150 calories gone during 30 minutes of pleasure, you deserve to make sex a part of your fitness routine.

Oxytocin, take four! Coined the “bonding hormone,” this multi-purpose chemical escalates to three to five times its normal level when you’re knocking on orgasm’s door. This wonder hormone, so potent that it rises from the mere touch of your lover, may be the very instigator of an orgasm, and can lead to a stronger partner bond as you climax.

Add to numbers 1 through 9 above that a U.K. study showed that a group of 1,000 people who enjoyed two or more orgasms weekly had half the death rate of the rest of Britain, who had sex less than once a month (poor blokes).

Toy Care and Why It’s Important