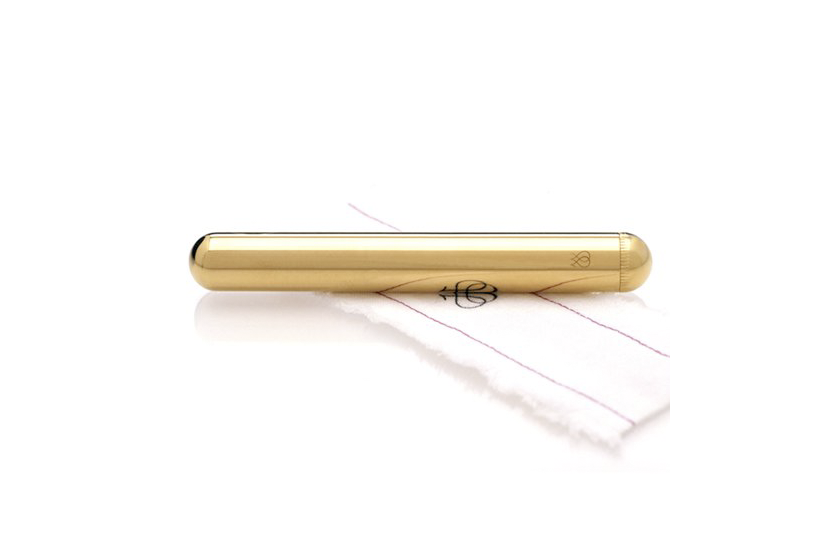 FINE, I said to myself, flouncing around my house histrionically, I need to buy better sex toys. Toy With Me has SPOKEN.

What is a Pussy Pump and How to Use It

Toy Care and Why It’s Important