By using our website, you confirm that you have reached 18 years old.
Got it!
10.0 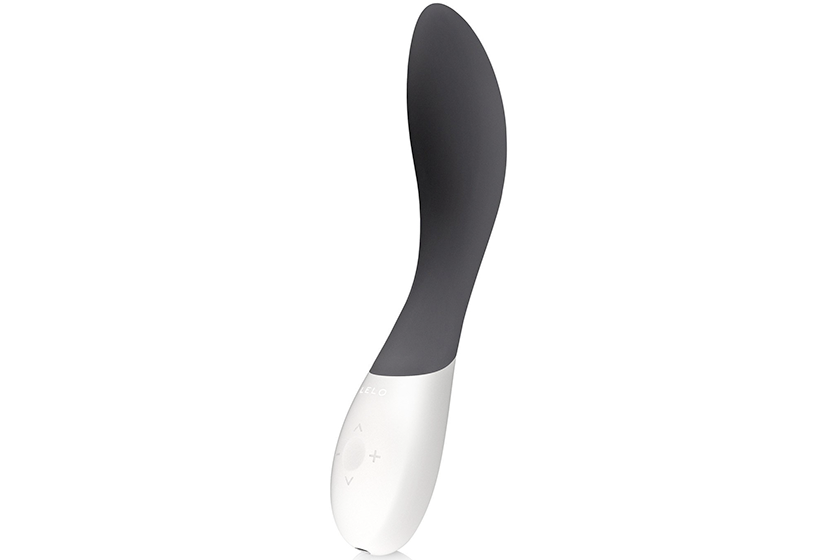 So, it’s confession time. The time when I’m honest with all of you about how I’m a big ungrateful snobby-snob and how I’ve learned my lesson. Yes, this is the type of sex toy review that ends with a lesson. Ready? Okay.

So I put off using my LELO MONA for a while, thinking things like, “It can’t be that good” and “I’m having plenty of sex, who needs this?” But then the time rolled around where I had to write about it, and in order to write about it, I had to use it. (Listen to my snobby ass, “had” to use it. What a torturous and awful life I have!) 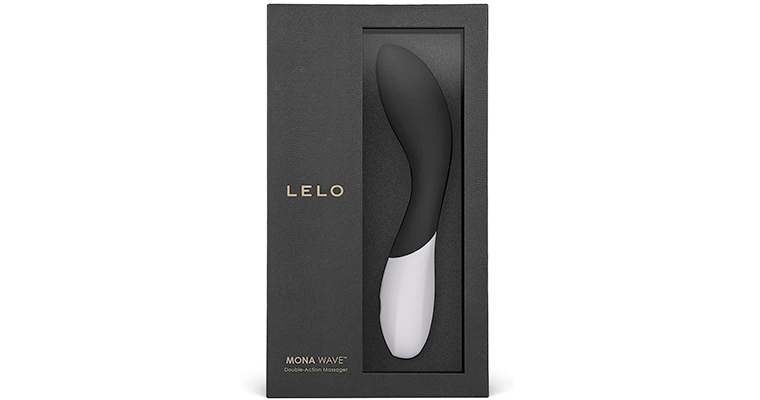 I removed it from its box, plugged it into its wall charger, let it charge for two hours, and, when it was done charging, I just carried it around for a while. Held it, waved it in the air, pushed all the buttons, tried the six different stimulation modes – all without actually using the thing. 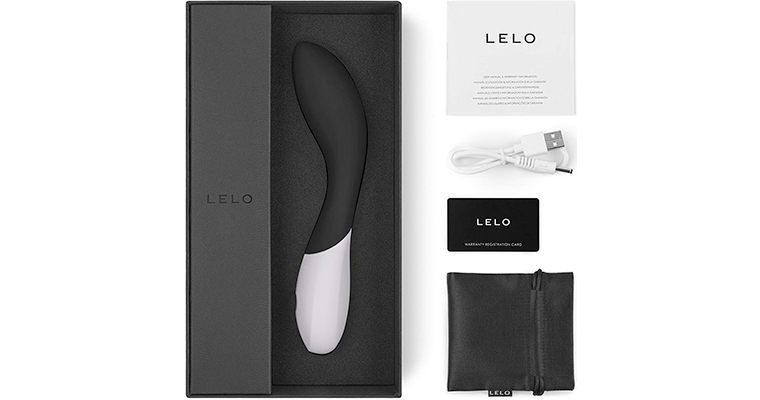 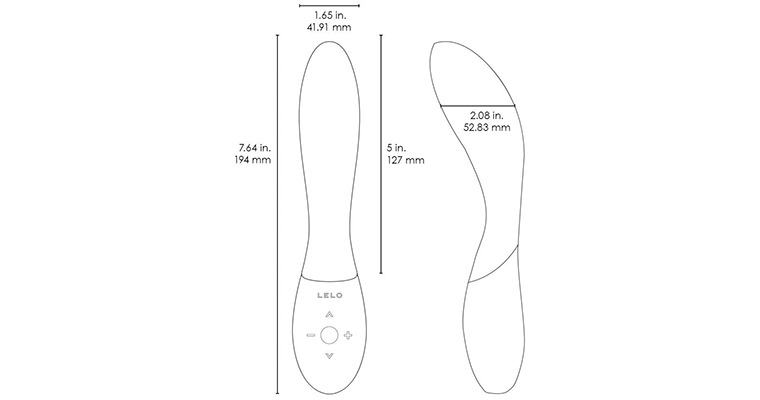 Just kidding. I haven’t done that. Yet.

Oh, and wasn’t this review supposed to end with a lesson? Here’s the lesson: Don’t be a snobby idiot bitch. When someone sends you a free premium sex toy, just assume they know better, take your pants off, and stop complaining.

The Best Ropes for Bondage in 2021