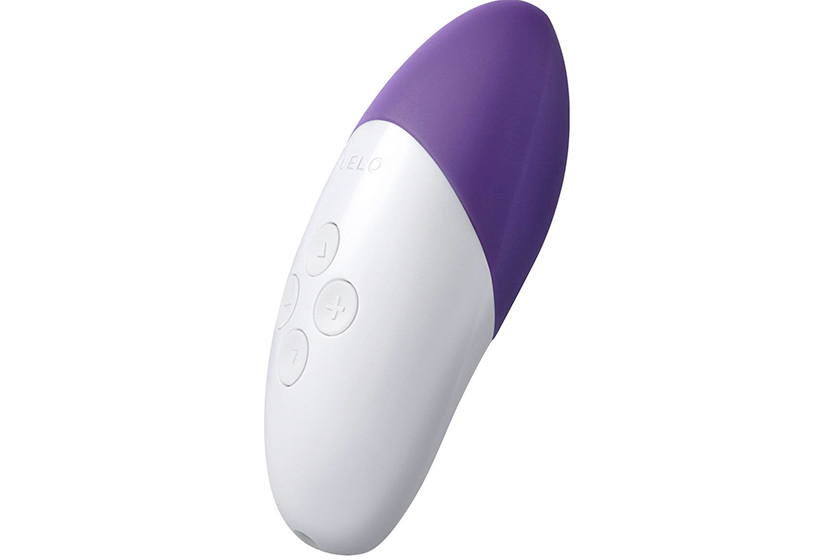 Even though I have had the pleasure of receiving many LELO toys, I still get excited when I know that there is something new for me to try. There is something about the beautiful packaging of a LELO toy that brings a nervous anticipation when you first lay eyes on the simple but elegant box.

If the SIRI had cheeks, I would pinch them.

You little cutie pie you. 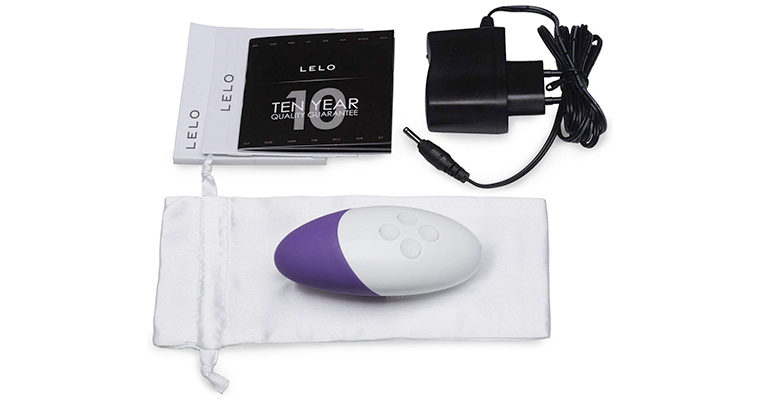 The 4 button interface is idiot proof. I know this because I was able to figure it out without looking at the instructions and I didn’t even throw it against the wall in frustration even once. Plus and minus signs control both the intensity of the vibration and allow you to browse through the six different vibration modes.

The vibration modes range anywhere from a pulsing type of vibration to my new favorite, which I can only describe as a rolling thunder. It starts out as a low rumble and powers up in intensity before coming back to the low rumble and starting the wonderful cycle over again. And again. And again. I’m certain that the next time we get a thunderstorm rolling through, I will have to change my panties. Rolling thunder is the new black. 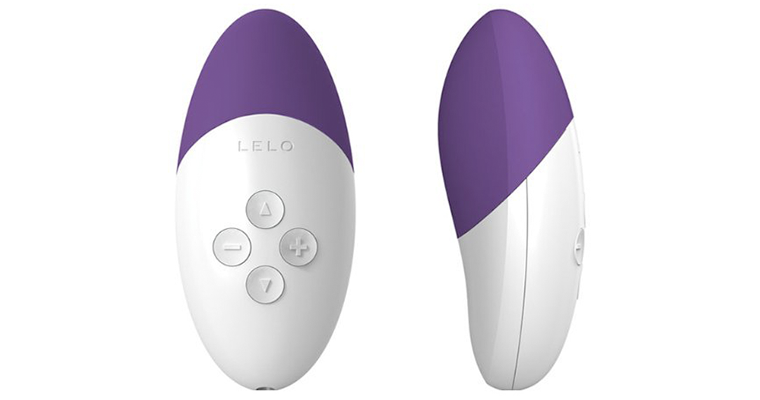 I would believe them if they told me the SIRI had a Hemi.

Your vagina will love you a long time if you treat her to the LELO SIRI. It is that good.