By using our website, you confirm that you have reached 18 years old.
Got it!
2.0 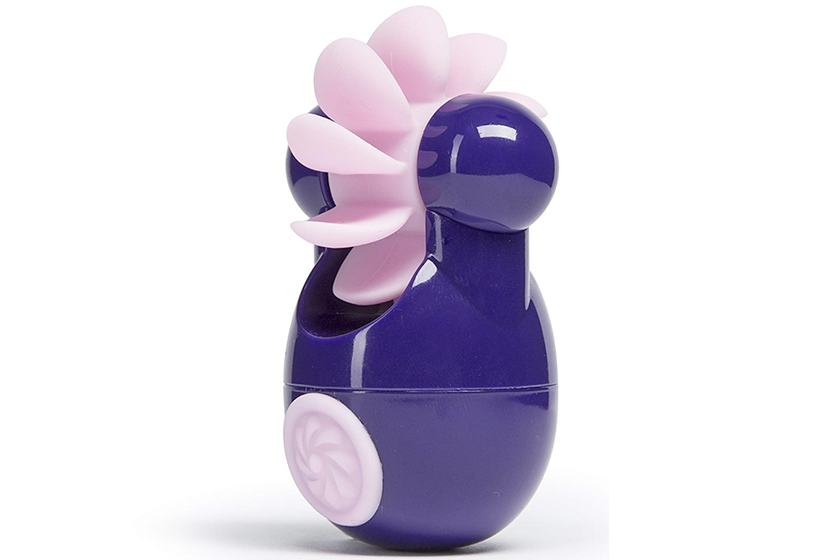 It looks like a bunch of cat tongues but smoother.

That text message from my husband flashed across my phone as I packed up my desk, getting ready to head home from work. I picked up the phone, unlocked it and read the message again. I had to be missing something.

I responded back and then set the phone down to finish. My co-worker came into the office to take a report for the on-coming night shift so I forgot about the text until I got to my car.

Your new toy. It looks like a bunch of cat tongues on a fan. 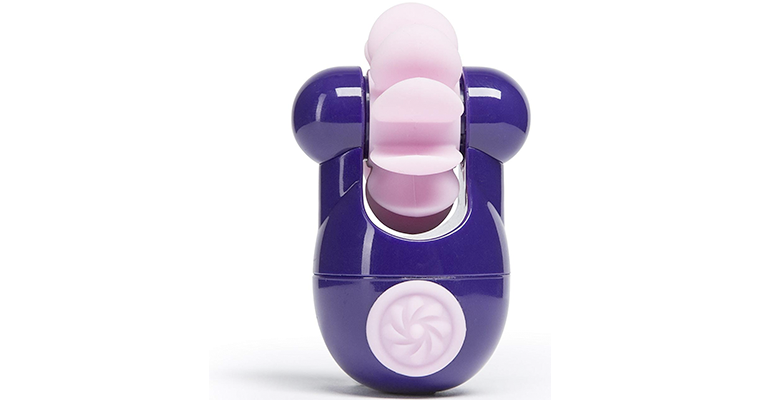 “Well, that’s going to be interesting,” I thought as I put the key in the ignition to begin my drive home. “I wonder how that will feel?”

I think the makers of the Sqweel Go were trying to make it feel like a bunch of little tongues ‘licking’ your clit but in my opinion they failed because even when used with lube like is suggested, it feels like 10 little paddles are spanking your clit.

And not spanking in a good way. 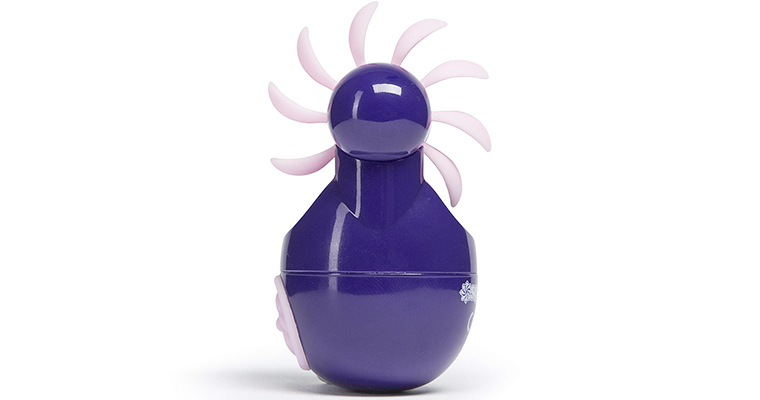 I gave this toy a good work out and used every trick in the book to try to achieve an orgasm. After about 20 minutes of frustration I gave up and got my go to bullet vibe, pressed that to my clit and within 5 minutes was singing my orgasm thank you song.

The Sqweel Go is said to have incredible power to induce orgasm but even on the highest and most intense setting, I wondered if it was even touching me.

I’m not saying that you have to spend hundreds of dollars for a good sex toy, quite the opposite in fact. My go-to toy, that bullet vibe that can get me off in minutes flat, she was only about $15 and worth every freaking penny. 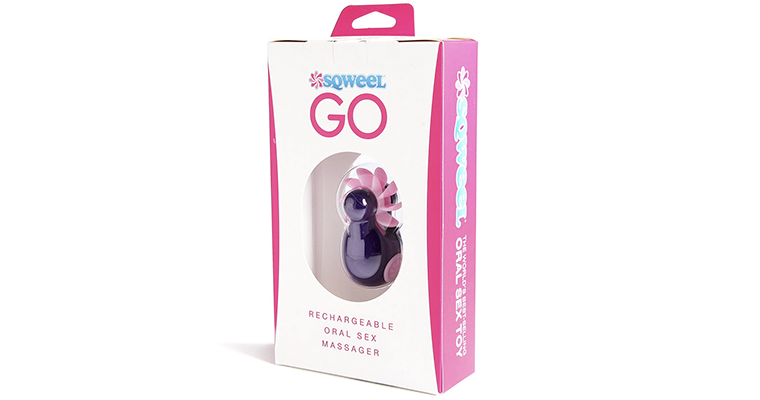 I think the makers of the Sqweel Go were trying too hard which made me have to try too hard and things just ended in frustration.

Also, I can never look at my cat’s tongue the same way again.

Ins: Waterproof. Rechargeable.
Outs: Feels very inexpensive. Even with lubrication it kind of hurt after extended use. It did not produce an orgasm.

**Based on a scale of 1-10, with 1 being not so great and 5 being awesome.
Noise Level: 4
Performance Satisfaction: 1
Value for the Price: 4
Intensity Level: 2
Overall Rating: 2

Since the Sqweel Go has many parts to it we recommend you use extra care when cleaning this toy.

How to Clean a Sex Doll

The Best Clitoral Vibrators in 2021